Bluebird Cabs hires Clayton IT to upgrade and improve technology.

Allied Glass, Victoria's leading glass installer for commercial and residential jobs hires Clayton IT to upgrade server and six workstations. The work proceeds smoothly and Allied Glass gets an improved system with less cost for the future. 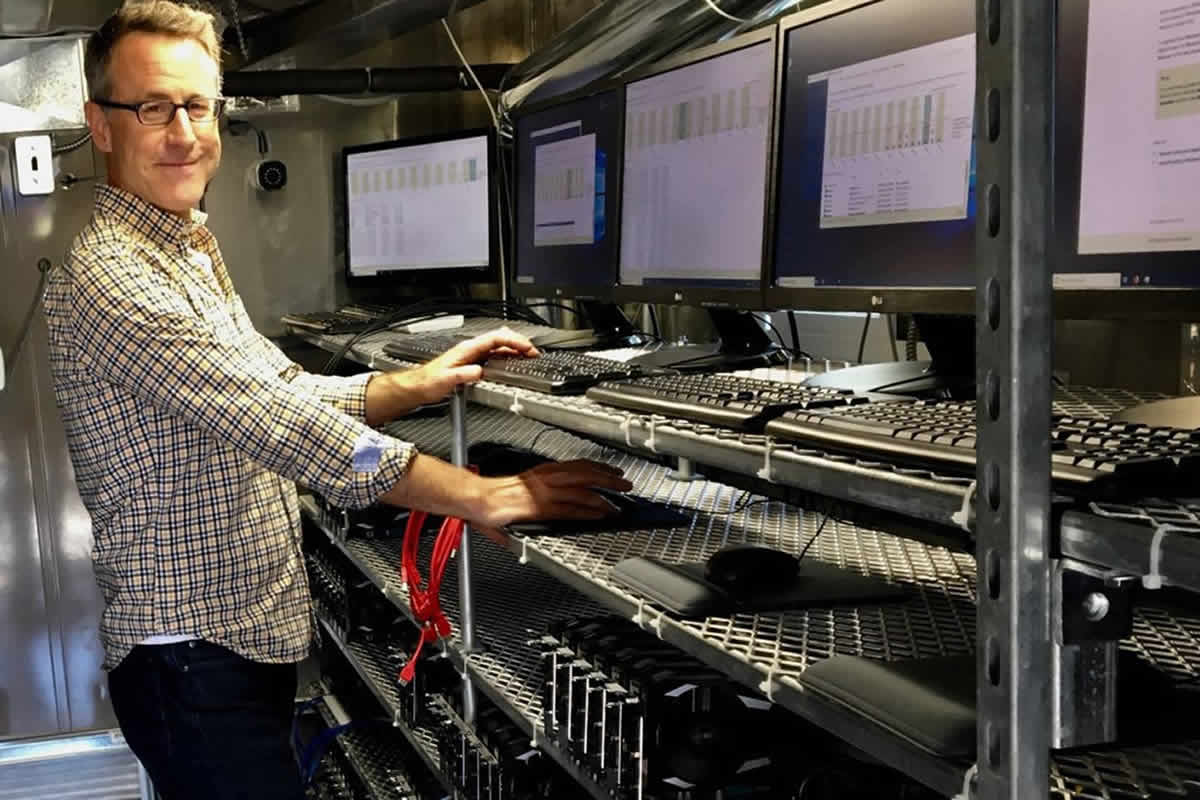 This is what a $100,000 crypto currency mining operation looks like.  A lot of computers stacked with 11 or more Radeon RX580 4Gb video cards attached to each Asus B250 motherboard to perform the mining tasks.   The temperatures in this room will rocket to sweltering hot in a few minutes if the HVAC cooling system is shutdown.  This client asked me to improve the performance of this mine by 25%,  which is a work in progress as we are adjusting the operating system core drivers for the motherboard chipset, system bus, and the PCI Express slots which interface with the graphics cards.  And of course we are testing the best video driver for each Radeon graphics card.

Once each computer is optimized for performance and stability we will add more video cards for mining.  Each motherboard can have up to 19 cards attached.

Mining is the term used to describe the process of extracting cryptocurrency tokens from a blockchain network.

How is an entirely digital currency worth more than an ounce of gold? Moreover, why is there so much interest in Bitcoin?

Bitcoin is a distributed digital cryptocurrency. Unlike regular fiat currency, there is no central Bitcoin bank to print and regulate the flow of currency. Bitcoin is held by users linked together by a central ledger. The ledger is a core Bitcoin feature known as the blockchain. The blockchain records every single transaction made using Bitcoin, validating transactions and ensuring the integrity of the network.

The idea of a distributed digital currency isn’t especially new. Bitcoin concepts were discussed in cypherpunk mailing lists long ago. Then in 2009, mysterious programmer Satoshi Nakamoto built the peer-to-peer distributed network, making it available to the world. Initial uptake was slow. The first Bitcoin transaction was for two pizzas costing 10,000 BTC (a cool $190,000,000 at the high point of 2017).

Bitcoin has since morphed from a fledgling digital currency into an asset or commodity. In fact, Bitcoin somewhat straddles the median. Its use a currency is limited, it is too volatile to be considered a solid asset, and it is traded similarly to regular stocks and shares.

Bitcoins trade in decimal places. That means you do not have to buy an entire Bitcoin to start using the cryptocurrency. With prices for an individual Bitcoin at times reaching into the tens of thousands of dollars, there are not many who can afford to buy outright. Instead, budding users buy part of a Bitcoin.

Bitcoin is a currency. Some owners use Bitcoin to pay for services. There are a number of online services that accept Bitcoin (and other cryptocurrencies) in place of regular cash. While Bitcoin started small, some major retailers and international companies now accept it as payment, including Microsoft, Expedia, Newegg, Overstock, and UK company CeX. Furthermore, a vast number of VPN and hosting sites accept Bitcoin.

Bitcoin has also seen heavy uptake on the so-called darknet. Because Bitcoin is decentralized and with a little effort is also fairly anonymous, some nefarious sites use the cryptocurrency instead of fiat currency. The anonymity and decentralization mean Bitcoin is ideal for places where regular banking is an issue.

For instance, during civil unrest throughout Venezuela, citizens turned to Bitcoin as their regular currency devalued because of massive inflation. Similarly, some African nations use Bitcoin instead of local currency because of the uncertainty in price, while Bitcoin is by-and-large pegged to the US dollar.

Bitcoin mining is the process by which transactions are verified and added to the public ledger, known as the block chain, and also the means through which new bitcoin are released. ... The mining process involves compiling recent transactions into blocks and trying to solve a computationally difficult puzzle.

Bitcoin – additional information Since the Bitcoin creation in 2009, the price of this virtual currency remained quite stable until January 2013, reaching a maximum value of approximately 20 U.S. dollars. Afterwards a monthly price growth was observed until October 2013 when the price reached 198 U.S. dollars. This nearly tenfold increase in Bitcoin value proved to be insignificant in comparison to the price rally in November 2013, when the threshold of 1,100 U.S. dollars per coin was broken. After a period of downtrend which followed, Bitcoin price reached 1,349.19 U.S. dollars in April 2017.The number of Bitcoins in circulation has grown month on month and reached just under 17 million in March 2018. The global value of Bitcoin amounted to approximately 10.1 trillion U.S. dollars as of January 2014 and was much higher than the value of other internet currencies such as Ripple, Litecoin or Peercoin.As of April 2018, there were 2,668 Bitcoin ATMs worldwide. In the same time period, the countries with highest number of Bitcoin ATMs were United States (1,595), Canada (420), Austria (136), United Kingdom (116) and Spain (40).There are still many concerns about using Bitcoin for online transactions and the security of this virtual currency is seen as one of the most important factors influencing the decision about the Bitcoin purchase. 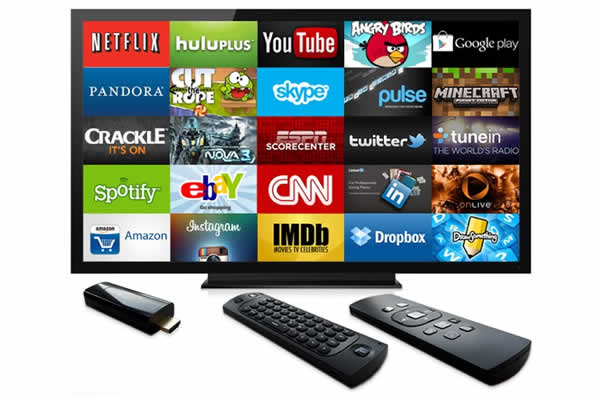 Choosing and Setting Up Your New Smart TV

Televisions have come a long way in the last few years. The biggest advance has come in the arena of 'smart' TVs. Smart TVs are connected to the internet and have a selection of applications or 'apps' that allow you to connect to YouTube, FaceBook, Netflix, and other online applications directly through your tv without a set top box.

What Smart TV is Right for Me?

Relatively new to the market are OLED TVs. OLED stands for Organic Light Emitting Diode. Because OLEDs are organic and tiny, they create their own light when fed electricity and are completely black when shut off independently. This creates much deeper blacks and more vivid and bright colours.

Ian can help you set up a beautiful home sound system. Your new system can be controlled from your iPad or phone. The Sonos music systems have excellent sound quality and are modular. You can start with one room and add on as you wish. Your entire music library can be streamed to all your rooms as well as internet music stations and services. Enjoy Spotify, Tidal, Apple Music, Google Play, Tune-in, SoundCloud and Stingray Music. If your music streaming is glitchy, you may want to consider switching internet providers.

Are you paying too much? Ian has saved clients hundreds or thousands of dollars off their yearly Internet service bills. Clayton IT will evaluate firstly if you are getting what you are paying for in terms of internet speed and responsiveness. Then Ian can evaluate your whole bill, Internet, TV and Phone, and negotiate directly with Telus or Shaw on your behalf to get you the absolute lowest rate.  In many cases Ian has saved clients $40-$90 per month which translates to $480 to $1080 per year!